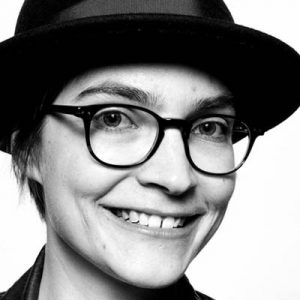 Isabel Prochner, assistant professor of industrial and interaction design in the School of Design, co-authored and co-edited “Situating Design in Alberta” (University of Alberta Press), which introduces Alberta designers and design work and their local/global contexts—social, cultural, historical, physical, political, and economic.

According to reviewers, this manuscript is “ground-breaking in the sense that it will provide a basis for future research and/or as a model for similar studies in other provinces or territories.” They also noted that the book has “potential to influence policy makers within the province of Alberta as they work to rethink the economy” and could “contribute to how the future of the province is shaped.”