Problem:  Over 20 million Americans suffer from peripheral neuropathy, one of several forms of nerve damage. It is a condition caused by multiple factors including pressure buildup and prolonged bedrest. This number continues to rise each year, along with the costs associated with it. Diabetic peripheral neuropathy, accounting for 60-70% of all cases, is the #1 cause of non-traumatic lower limb amputations in the U.S. Nearly 54,000 diabetics have amputations each year costing $58 billion in medical expenses, with over 75% of these being considered preventable. Despite its severity, very little is being done to prevent the development of peripheral neuropathy, which ultimately leads to pressure ulcers and eventually amputations. About 60,000 people are dying each year as a direct result of a pressure ulcer and my aim is to put an end to this.

Most pressure ulcers develop over time due to the lack of movement. This causes for adequate blood flow to the skin to be hindered, depriving the affected area of skin of oxygen and nutrients. Hips, tailbone, ankles, and heels are the most common body parts where bedsores commonly develop. One of the most dangerous parts about these ulcers is that they aren’t felt by the individual as they develop turning them into “secret” killers if not taken care of on time.  A high percentage of wheelchair users also suffer from pressure ulcers. While I may not be able to help all who suffers from peripheral neuropathy, I can definitely help this population through the creation of my prototype. 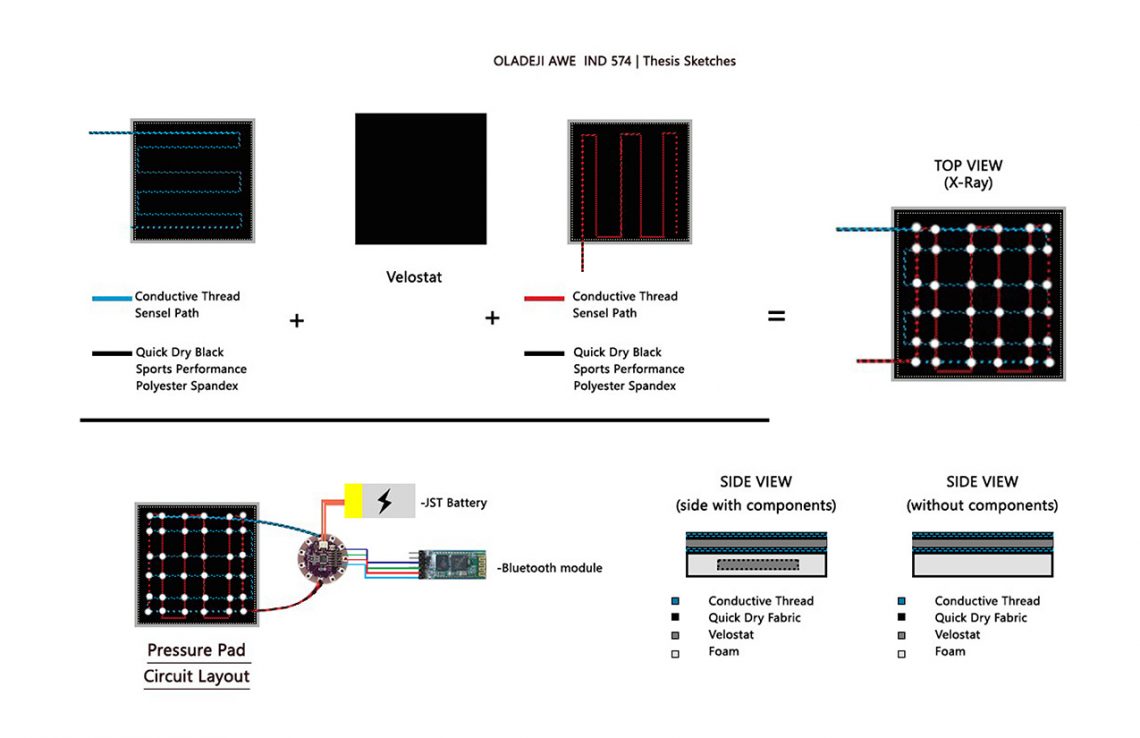 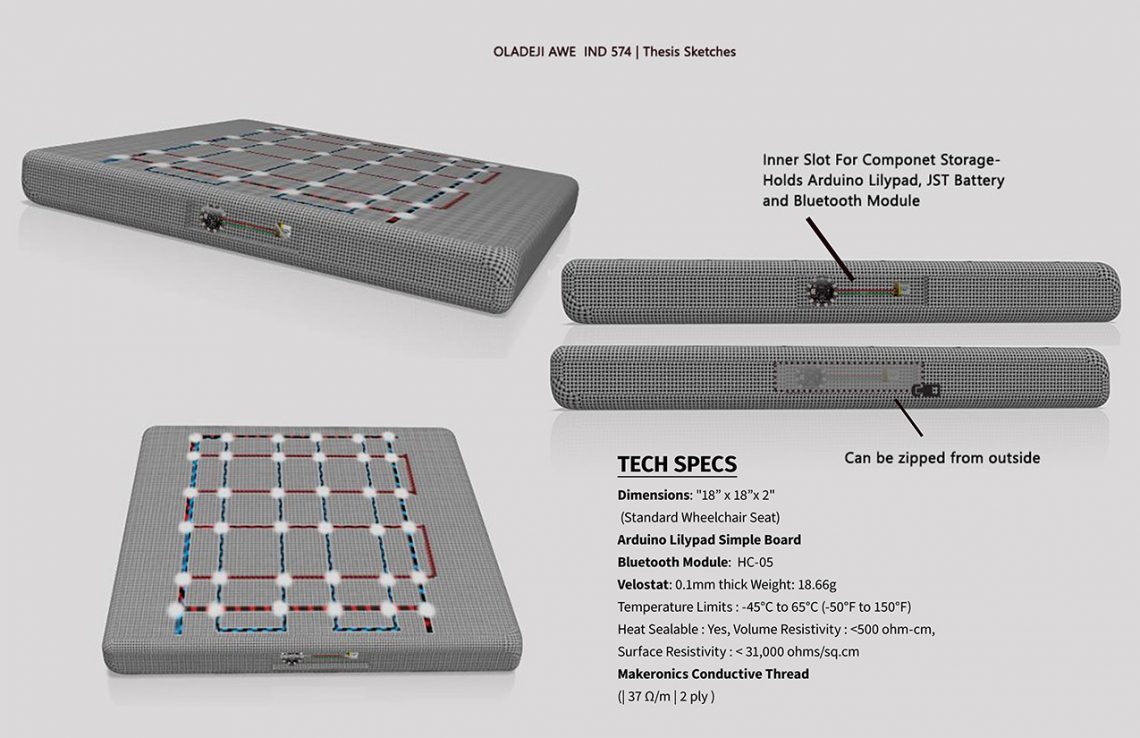 Solution: I created a seamless piezoresistive pad for beds and wheelchairs that will help combat the development of peripheral neuropathy and worse conditions. It will do this by providing live, accurate readings of pressure as it builds up along the body to inform nurses and other caretakers when the individual needs to be moved. Readings will transmit via wifi or bluetooth to a digital interface. Other pressure pad systems already  exist, however, after doing research online and speaking in length with doctors and companies that produce these systems, I learned that they have not been implemented within hospitals because they are too expensive for the average hospital and consumer. The industry benchmark for a seat pressure pad is about $2,000 and $3,500 for mattress pads. I have developed a way to have a pressure pad that will cost significantly less, possibly 50% to 75% less, while incorporating new materials and technologies. Though it may not be as precise as those on the market currently, it will provide a great alternative for people who can’t afford them and will save them a significant amount of money in the long run, maintain their health and quality of life. My pressure pad takes several things into account. I implemented high density foam and sports performance fabric in order to make it comfortable. It is durable and will maintain accuracy due to the materials used, particularly velostat which is not affected by temperature or humidity. It is one of the best substrates to serve as a dielectric layer. The conductive thread I am using will serve as a means of conducting the pressure, turning it into a current and outputting analog numbers, as there are changes in electrical resistance. The Bluetooth module won’t require any extra power as the battery will power on the Lilypad device and in turn the module. 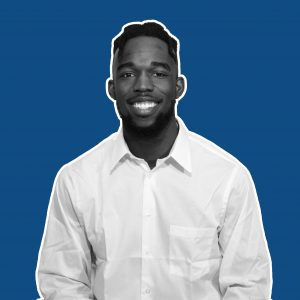