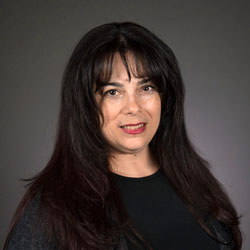 In her residency at the American Shakespeare Center’s Blackfriars Playhouse, Madeoy played as Lady Macbeth, Emilia in Othello, Gonzalo in The Tempest, and Phoebe in As You Like It. She also played Kate opposite two-time Obie Award actor Rocco Sisto in The Taming of the Shrew at Shakespeare & Company and was named most outstanding actress of the Berkshires that season. Her classical training in Shakespeare performance includes working along side several distinguished directors of the Royal Shakespeare Company, National Institute of Dramatic Art in Australia, and Shakespeare’s Globe in London. She holds an M.F.A. in acting from the Theatre School at DePaul University, Chicago.