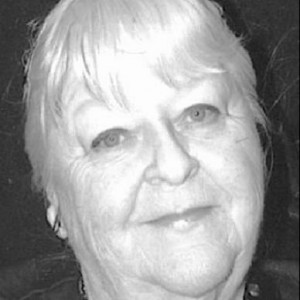 The College of Visual and Performing Arts (VPA) is remembering Hope Irvine, professor emerita of art education in VPA’s School of Art and Syracuse University’s School of Education, who died on Oct. 28 in East Syracuse, New York, at age 84.

Irvine received numerous honors from the National Art Education Association (NAEA), notably the organization’s Distinguished Service Within the Profession Award in 2007, the year she retired from Syracuse University. The NAEA also named her the 1990 Higher Education Art Educator of the Year and the 1996 Eastern Region Art Educator of the Year. She has also served the association on its board of directors and as eastern region vice president.