Light Work’s Urban Video Project (UVP) will host Horizons: New Film out of Central New York, Sept. 3-5. In partnership with the Innovative Group of CNY, the two-day showcase highlights films by 2020 CNY Short Film Competition winners, including  Issack Cintrón, Carlton Daniel G’16, Kathryn Ferentchak ’17 and Charles Stulck. The exhibition will be on view at UVP’s outdoor architectural projection site on the facade of the Everson Museum of Art at 401 Harrison St., Thursday through Saturday, from dusk until 11 p.m.

Films by alumni of the film program in the College of Visual and Performing Arts’ Department of Transmedia are: 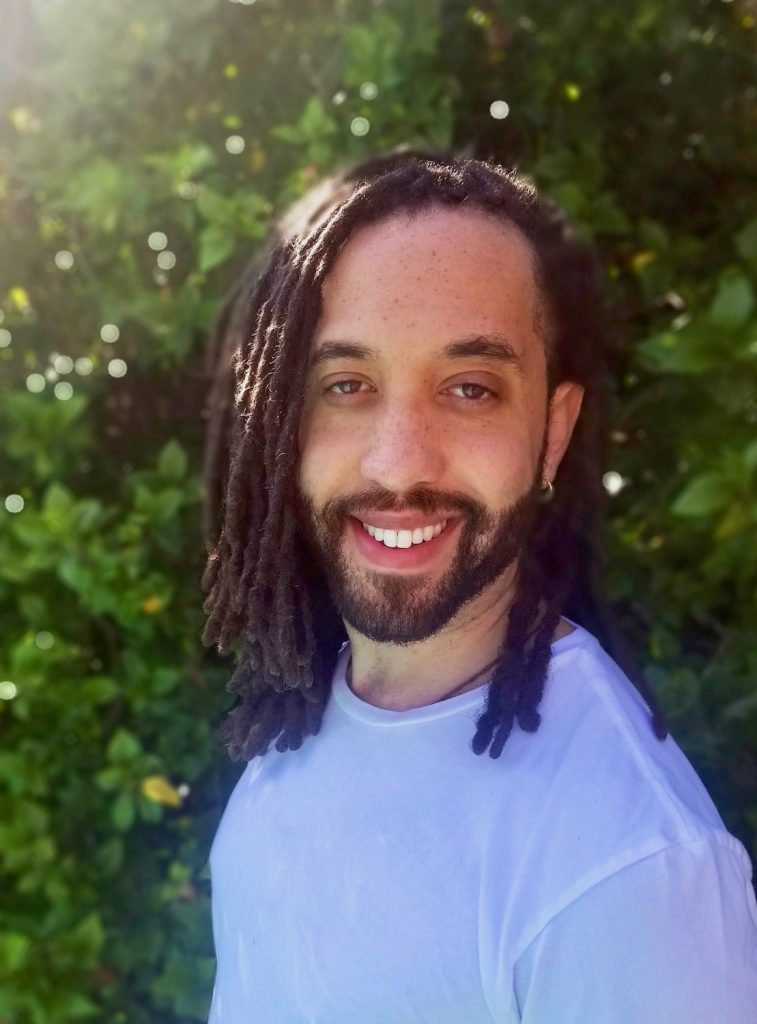 Junior balances the expectations of working at his father’s funeral home and a night out with friends. When grief intrudes on his closest relationships, Junior must face the full circle of life, forcing him to see the world as it truly is.

Indie filmmaker Carlton Daniel Jr., is a writer, director and producer in Los Angeles. Reimagining a reality free from injustice and oppression, Daniel seeks to correct misconceptions of contemporary Black life as a queer Black artist. In 2016, he earned an M.F.A. in film and dramatic writing from Syracuse University. Daniel’s work explores themes of surrealism, sexuality, class and Afro-diasporic identity. His award-winning short, “Monogamish” (2017), screened at more than 20 film festivals including Atlanta, Outfest and Palm Springs. Daniel is currently developing his first feature film. 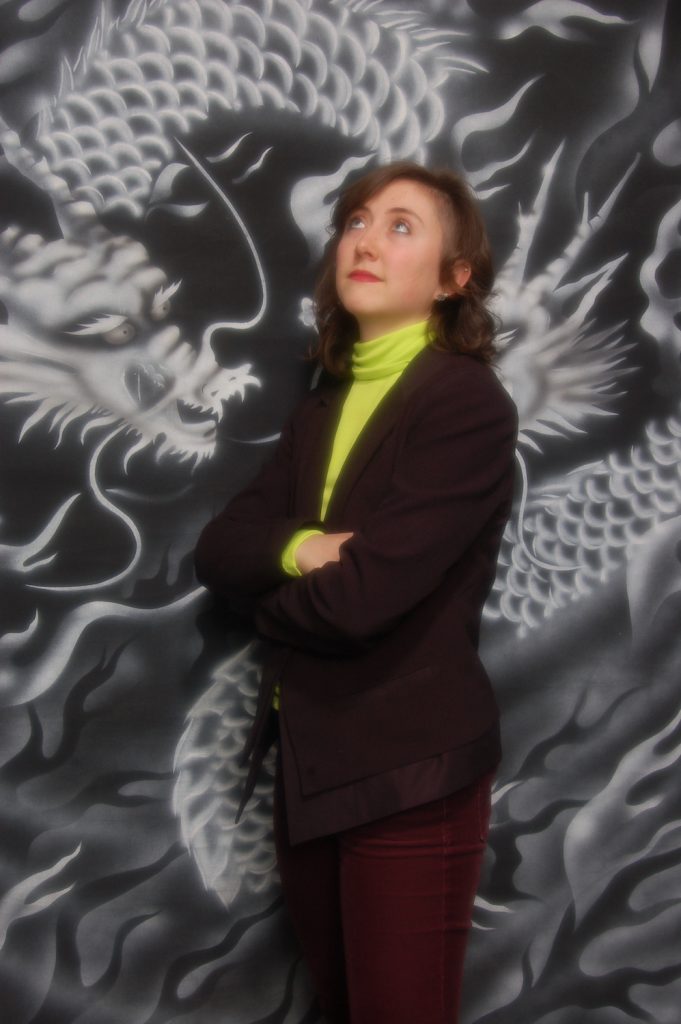 Adapted from the 1973 short story by novelist Bill Pronzini, “I Wish” is a tale about David, a curious teenager with Down Syndrome, who escapes his mother’s watchful eye for a few hours to explore a lonely stretch of the Lake Ontario shoreline.

Raised in Colorado, Kathryn Ferentchak will always carry the dynamic scenery of the Rocky Mountains with her. She began working on independent films at 16, and from there, her passion led her to a B.F.A. in film from Syracuse University and an exciting career in the entertainment industry. Her directorial debut, “Osiris” (2017), did very well on the festival circuit, taking several awards.

Read more about the screening