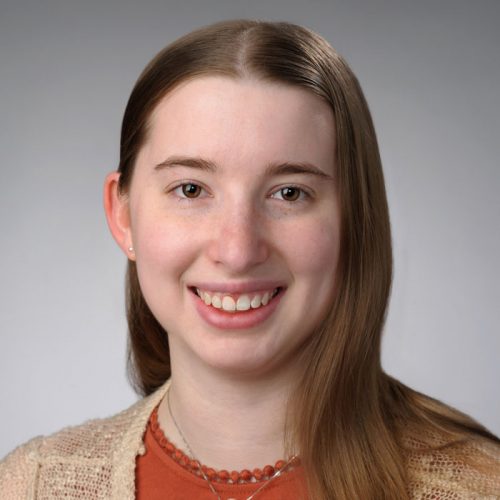 Emma Ettinger ’17, an alumna of the Department of Drama’s stage management program, has been named a finalist for the Marshall Scholarship, one of the United States’ most prestigious nationally competitive scholarship awards. She will interview for the scholarship in early November. If selected for the Marshall Scholarship, Ettinger plans to enter a one-year master’s degree program in Shakespeare and Creativity at the University of Birmingham’s Shakespeare Institute in Stratford-upon-Avon. In the second year, she would begin the Ph.D. program in Shakespeare Studies at Birmingham and complete the degree after the Marshall grant period. She is particularly interested in the adaptation and interpretation of Shakespeare’s works and fostering more inclusive productions of the plays. Read full story.