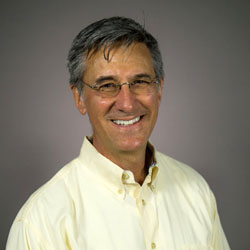 Rob Bundy was the artistic director of Stages Repertory Theatre for ten years (1996-2006), where he produced more than 100 plays and directed 30.

Bundy has taught and/or directed at numerous training programs nationwide, including the Juilliard School, Southern Methodist University, American Academy of Dramatic Arts, and Washington, D.C.’s Shakespeare Theatre. He was the associate artistic director at Hartford Stage Company (1992-1994). From 1992-2006 he was an on-site evaluator for the National Endowment for the Arts, and he has served on numerous NEA and TCG grant panels.