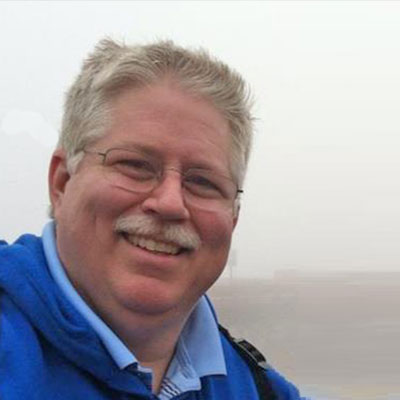 Martin Vreeland is an alumnus of the Syracuse University drama department. He is the world-wide assistant lighting designer for Disney’s The Lion King Broadway musical. Recently he was recognized by Broadway Salutes for having worked 25 years on Broadway.

In New York City, Vreeland’s designs have been seen in numerous Off Broadway and Off-Off Broadway theaters. On Broadway, he has designed the lighting for the annual Broadway Cares/Equity Fights Aids Easter Bonnet Show a total of 15 times. He has also lit the NHSMTA Jimmy Awards for the last two years as well as several other benefits and special events on Broadway. In addition to The Lion King, he has been the assistant or associate on nine other Broadway shows.

Prior to his work as a freelance lighting designer, Vreeland worked as the assistant electrician at Syracuse Stage and then the lighting supervisor at the Alley Theatre in Houston, Texas.